By Christopher Maynard August 22, 2014
Andy Dodd is a UK based film maker whose latest film is The Apostate: Call of the Revenant. Andy was kind enough to take time out of his busy day to answer some questions for Following Films. 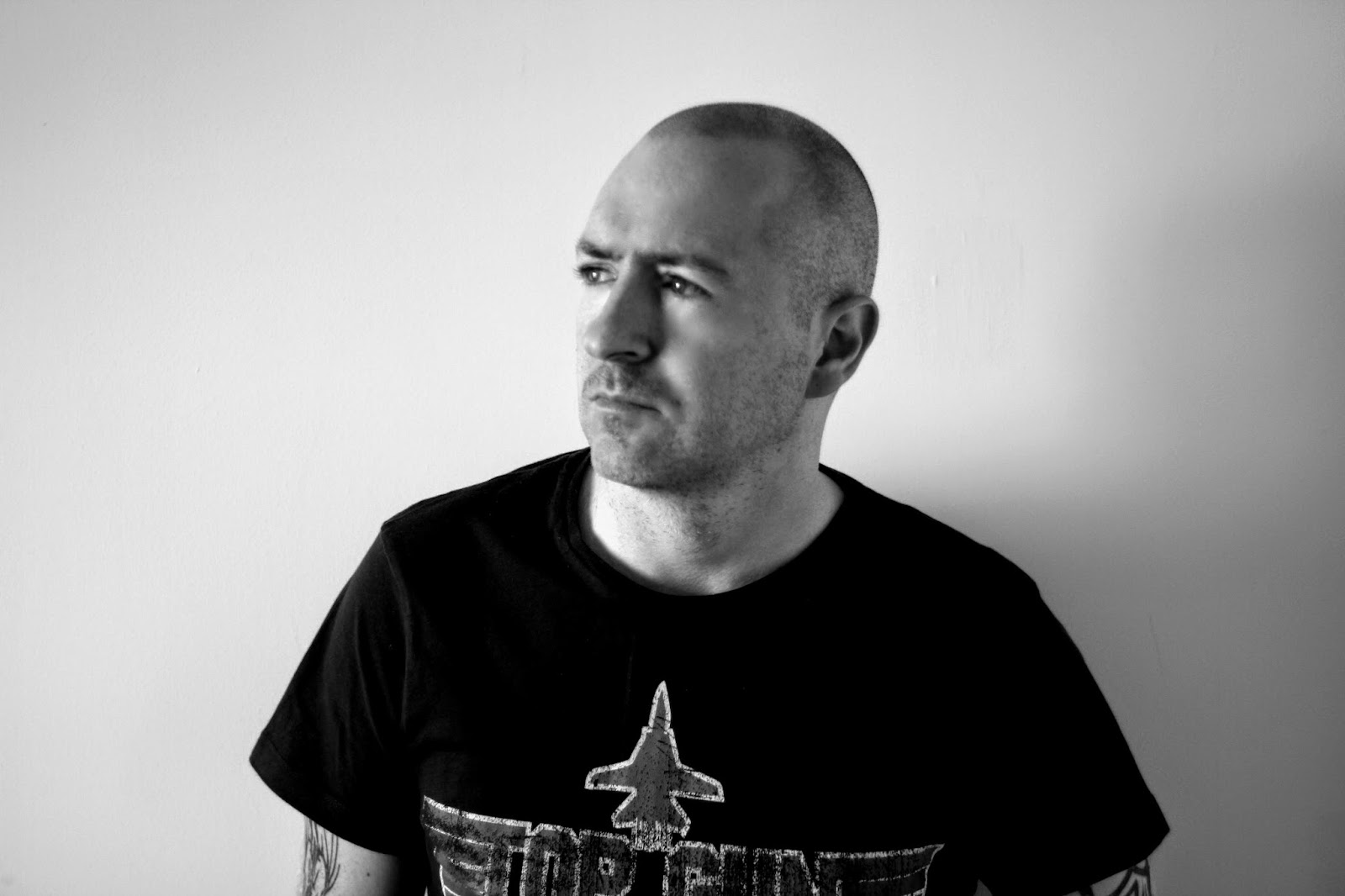 How are you today?

Not bad thanks - busy writing!

Where are you from?

When did you first discover film?

Back in the days of Betamax 'top loading' VCR's - my parents used to hire movies, mainly horror, and one night I sneaked downstairs and watched the original 'Dawn of the Dead' - I wasn't scared, even at a young age, I just couldn't believe how great this film was and how much I wanted to make movies. I hired full size VHS video cameras and made my own zombie films with my mates -

When I went to see the Goonies I was 9 years old and for some reason one of the trailers attached to the film was the trailer for Day of the Dead. It had that long shot from the dream sequence of the woman leaning against the wall when all the hands burst through. It scared the hell out of me but within a few months me and my friends were making our own backyard horror films. About halfway through high school it became apparent that I really didn't have the chops for visual story telling.  When did you decide to become a filmmaker?

Well - pretty much from the time I could convince my parents to hire me the cameras - of course, I have wanted to make films as far back as I can remember - I have had a few different jobs to pay the bills - but I have always made movies in my spare time.

Where did you go to school?

You write direct and shoot your own films. Do you subscribe to the auteur theory?

Yes - very much so - I haven't been involved with a major as yet. Unless I feel that I have complete creative control - I would probably not make a film with a studio.

Who are the filmmakers that have inspired your work?

George Romero - and I have met him.  Woody Allen and scorsese 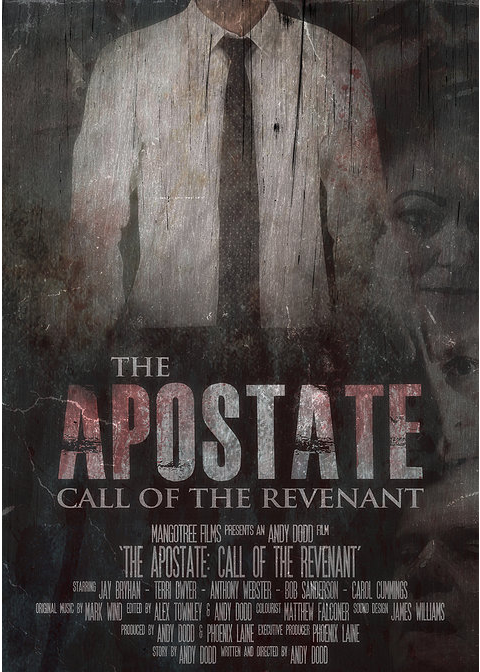 I've watched the trailer for your latest film The Apostate: Call of the Revenant several times now and I'm really looking forward to seeing it. How would you describe the film?

Thriller with horror elements - very claustrophobic and intentionally so. I didn't want to shoot 'establishing shots' - I felt for the film to work, I needed it to feel like you're trapped along with the cast.

From what I've seen the film appears to have natural or lived in look, I was immediately reminded of Henry Portrait of a Serial Killer. Did you have any films that you were using as a visual road map when making this film?

Not really - I moved away from the 'one a penny' bokeh dslr look on purpose - my last film, 'it's a love thing' I shot that 'wide open' to give it a creamy look. Very soft and very 80's in colour - this one - I wanted certain colour elements -

This film is based on true events. How did you discover this story?

Where and when can people see the film?

The film will be premiered at the Odeon in Telford, Shropshire on September 14th 2014 and then will be on the festival circuit - maybe a town near you!