Posted by Christopher Maynard on November 25, 2014 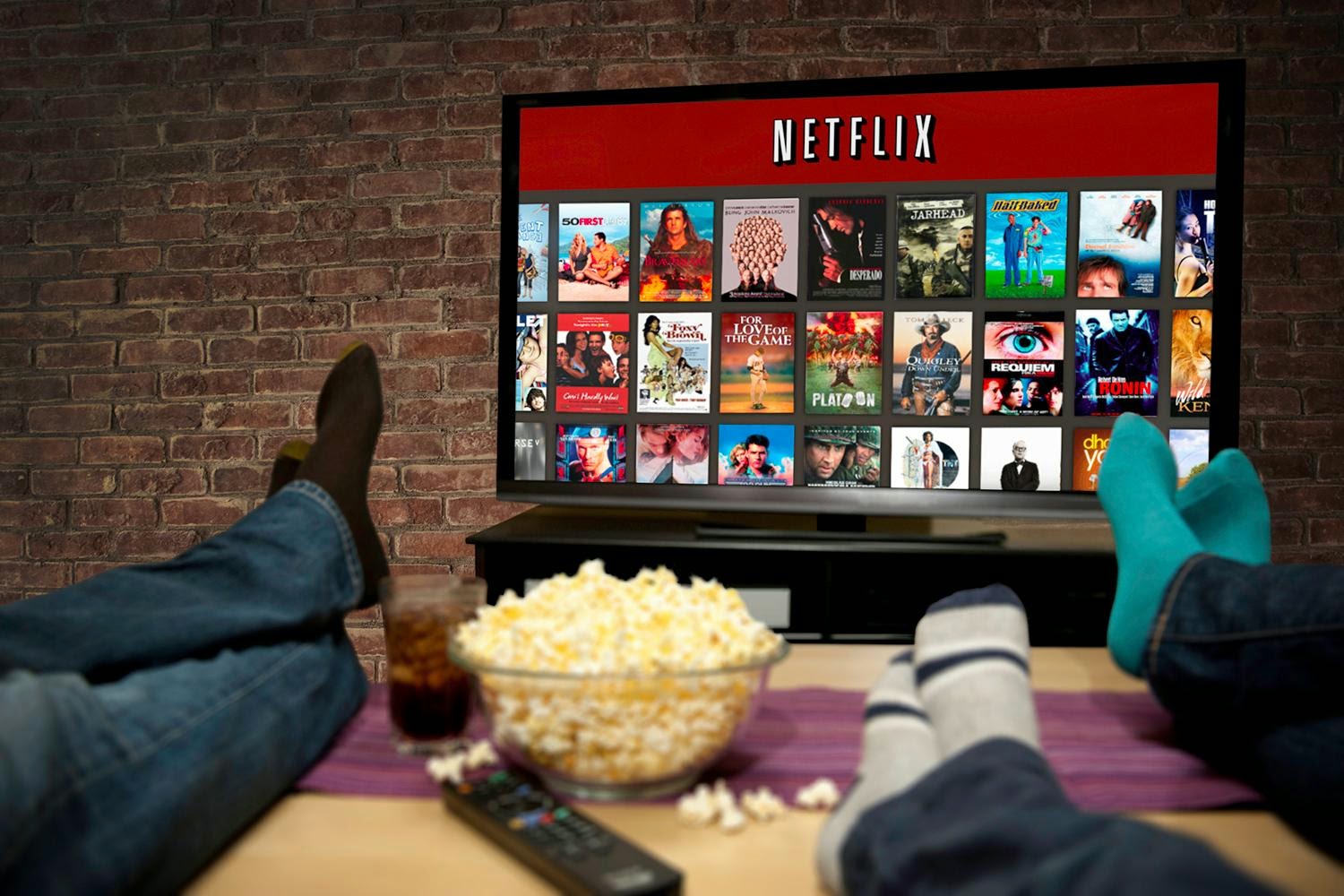 
After befriending aspiring writer Geoffrey Chaucer, squire William Thatcher persuades the scribe to forge documents passing William off as a bona fide knight -- who soon becomes a jousting star while finding romance with an admiring princess.


In the early 1970s, teenage writer William Miller gets a plum assignment from a Rolling Stone editor to write about the band Stillwater on a cross-country tour. Along the way, he learns about friendship and love with help from Penny Lane.


Nicole Kidman, Will Ferrell, Shirley MacLaine, Michael Caine, Jason Schwartzman, Kristin Chenoweth Hoping to revive his career, washed-up actor Jack Wyatt is convinced that Isabel Bigelow would make the perfect Samantha to his Darrin in a film update of the 1960s sitcom "Bewitched." But Jack doesn't know how right he is: Isabel really is a witch.


Old friends Chris and Adam are facing opposite marriage issues: Chris is pursuing his Jewish dream girl, while Adam is having doubts about his own. When Chris asks Adam to help him pass as Jewish, comedic complications and consequences shortly ensue.


Based on a true story, this drama follows hydroplane boat racer Jim McCormick as he prepares for the1971 Gold Cup championship, which is being hosted in his depressed river town of Madison, Ind.


Directed by a family member of one of the victims, this gripping documentary tells the story of financial firm Cantor Fitzgerald in the aftermath of the September 11, 2001 terrorist attack, which took the lives of 658 of the company's employees.


Denzel Washington, Eva Mendes, Sanaa Lathan, Dean Cain, John Billingsley, Robert Baker, Alex Carter When a small Florida town is shocked by a double homicide, chief of police Matt Lee Whitlock races againt time to solve the case as he himself falls under suspicion. To uncover the truth, he'll have to stay a few steps ahead of his own police force.


Empty-nesters Henry and Nancy Clark hit New York for a job interview and high hopes for reviving their staler-than-yesterday's-toast relationship. But when Murphy's Law repeatedly strikes the Clarks, the results are sidesplitting!


Shelley Long, Craig T. Nelson, Betty Thomas, Mary Gross, Stephanie Beacham, Audra Lindley Shelly Long stars as a spoiled Beverly Hills housewife who decides -- in an effort to disprove her husband's characterization that she's a selfish trophy wife -- to become the leader of her daughter's wilderness group. Failing miserably at first -- she takes them on outings at the mall rather than in the woods -- she later must prove her worth as a legitimate troop leader by instilling lessons of teamwork and selflessness in her young charges.


Join Turbo and his posse on the Turbo Fast Action Stunt Team. Filled with outrageous comedy, action and laugh out loud fun, "Turbo FAST" amps up everything to the extreme: extreme adventures, extreme challenges, and extreme excitement.


Now young adults, sibs Tim and Kaylie are still trying to recover from -- and get to the bottom of -- their parents' deaths more than a decade ago. Tim is skeptical, but Kaylie believes an antique mirror is to blame, and sets out to prove it.


A follow-up to the landmark 2013 miniseries The Bible, this feature follows the life of Jesus Christ from his humble birth to his resurrection. Filmed in authentic historical locales, this epic presentation brings new life to the miraculous story.


Bill Burr escapes the zombie apocalypse, explores how rom-coms ruin great sex and explains how too many childhood hugs may be the downfall of man.

Exploring humankind's unsettling capacity for evil, this darkly twisted drama plays upon the power of supernatural fears and everyday horrors. Each season brings back familiar faces, but they're playing different characters in an all-new setting.


The '70s are over, and the anachronistic Channel 4 news team -- including newsman Ron Burgundy and his co-anchor and wife, Veronica Corningstone -- tries to stay classy as they reassemble to join New York's first 24-hour news channel.


After Ava, a spirited, imaginative girl, who is always in trouble meets a curious animal named Lala, she follows him into a magical whale that takes them to Cloud Land; a world of talking animals. Together, Ava and Lala go on a wild adventure.


A freak weather system turns its deadly fury on New York City, unleashing a Sharknado on the population and its most cherished, iconic sites - and only Fin and April can save the Big Apple.


This CNN original series has chef Anthony Bourdain traveling to extraordinary locations around the globe to sample a variety of local cuisines.


Drawing from a collection of audiotapes recorded by Muhammad Ali as a personal journal, this affecting documentary offers new perspectives on the legendary boxer's life outside the ring.


Marlon Wayans, Jaime Pressly, Essence Atkins, Gabriel Iglesias, Cedric the Entertainer, Missi Pyle Marlon Wayans returns in this spoofy sequel as the grieving Malcolm, who's trying to move on after his girlfriend's untimely tragic death. But Malcolm has reason to believe his beloved is back when strange things start happening in his new home.


When a willful young man tries to venture beyond his sequestered Pennsylvania hamlet, his actions set off a chain of chilling incidents that will alter the community forever in this atmospheric thriller featuring a star-studded cast.


After a young boy is murdered in the small seaside town of Broadchurch, local detectives Ellie Miller and Alec Hardy are assigned the mysterious case. This crime series follows the clues, obstacles and red herrings that surface in the investigation.


Set in a world of greed, betrayal, sexual intrigue and rivalry, "Marco Polo" is based on the famed explorer's adventures in Kublai Khan's court.


Riding on the crest of his TV success in "Parks & Recreation," musician and comedian Nick Offerman covers a galaxy of topics in a one-man stage show. Filmed live in New York, the show features Offerman's woodworking skills and tips for prosperity.


Ten people arrive at a secluded mountain resort to find it completely deserted. With no gas for the return trip, the visitors are forced to stay and investigate the mystery surrounding the abandoned lodge.