Posted by Christopher Maynard on March 15, 2015 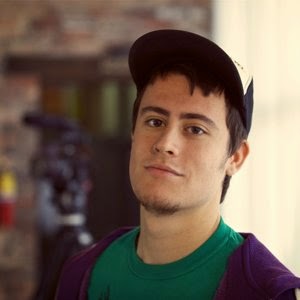 Displacement Welcomed is a short 16 minute independent film dealing with the relationship between two unlikely people. The film follows a young woman who returns home to deal with her father's disappearance. However along the way its a homeless woman named Norma who shows her that life is truly what you make of it.