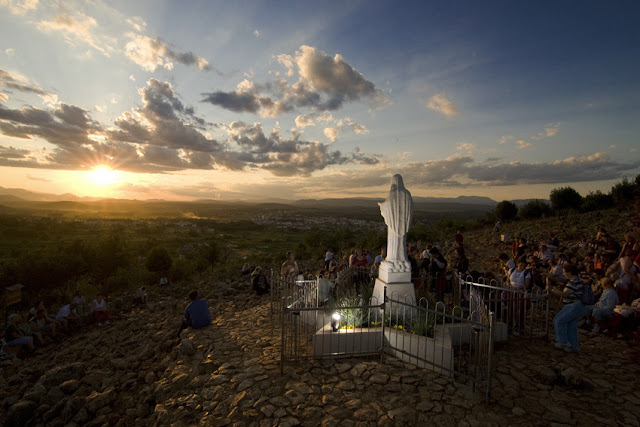 Seven strangers journey to a village in Bosnia-Herzegovina to investigate reports of miracles and supernatural phenomena. Join two atheists, one believer, a mother struggling with cancer, a man diagnosed with ALS, a struggling addict, and a woman questioning her faith as they search for answers to life’s big questions on Apparition Hill. For more information about the film click here.