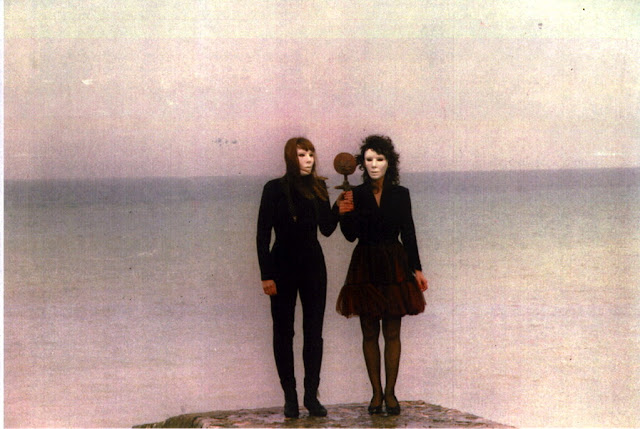 Canadian micro-publisher Spectacular Optical is pleased to announce a new book focused on the career of French fantasy and horror filmmaker Jean Rollin, LOST GIRLS: THE PHANTASMAGORICAL CINEMA OF JEAN ROLLIN, penned by all women critics, scholars and film historians. Set to be released in the summer of 2017, this collection of essays covers the wide range of Rollin’s career from 1968’s LE VIOL DU VAMPIRE through his 2010 swansong, LE MASQUE DE LA MÉDUSE, touching upon his horror, fantasy, crime and sex films—including many lesser seen titles. The book closely examines Rollin’s core themes: his focus on overwhelmingly female protagonists, his use of horror genre and exploitation tropes, his reinterpretations of the fairy tale and fantastique, the influence of crime serials, Gothic literature and the occult, as well as much more.

LOST GIRLS is the third book in Spectacular Optical’s ongoing series of limited run film and pop culture books, which includes KID POWER! (2014) and SATANIC PANIC: POP CULTURAL PARANOIA IN THE 1980s (2015) and will precede the previously announced YULETIDE TERROR: CHRISTMAS HORROR IN FILM AND TELEVISION, which will be released in fall of 2017. 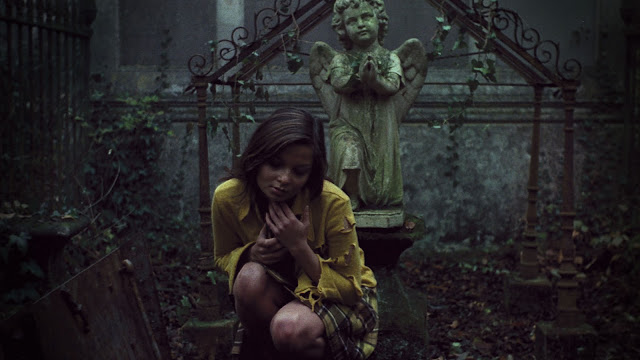