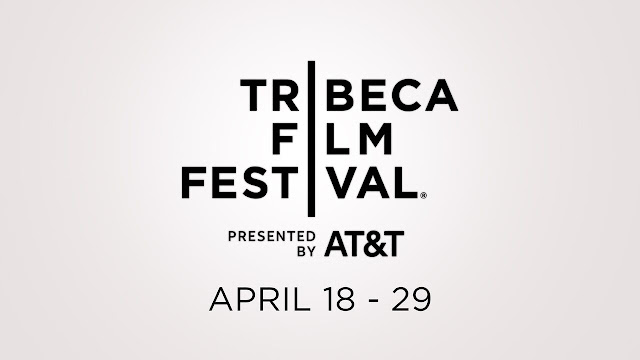 Film Fatales, the largest community organization of established women feature film and television directors, is heading into the Tribeca Film Festival with ten features in the lineup. Film Fatales will participate in two events during this year’s festival: Tribeca Industry Cocktails hosted by Nespresso on April 21st and a networking luncheon April 30th for women directors, and screenwriters in association with The Writer’s Lab, WGA East, and Stony Brook Southhampton + Manhattan.

Says founder Leah Meyerhoff, "What began as an intimate dinner party in New York five years ago has expanded into a community of hundreds of women feature film directors around the world. We are excited to celebrate the premieres of so many films directed by our members at the Tribeca Film Festival this year."

Ten feature films screening at this year’s Tribeca Film Festival are directed by members of Film Fatales. "Joining Film Fatales was like inheriting 1000 sisters to fight by your side,” says Dyana Winkler whose documentary United Skates is premiering in the Documentary Competition section, “We are stronger, and our films are better because we have each others' back in an industry that is only just beginning to see what we are capable of." Adds Melissa Miller Costanzo, who directed the feature All These Small Moments, "I’m very proud to be a part of this group. It’s a kick down the door, problem-solving, laugh at yourself, quiet admiration, loud inspiration type of group, that I am so proud to be a part of.”

Feature Films directed by members of Film Fatales at Tribeca 2018


Film Fatales advocates for gender parity in the film industry and supports an inclusive community of hundreds of women feature film and television directors. We facilitate networking events in a dozen cities each month and have organized over one hundred panel discussions, workshops and mixers in collaboration with organizations such as Sundance, SXSW, Tribeca, Toronto and more. Film Fatales raises the visibility of women directors and increases the talent pool for industry organizations, film festival programmers and production companies looking to hire more women. By expanding the landscape of storytelling to include more underrepresented voices, Film Fatales continues to bring exciting new films to the screen. Film Fatales is supported by The Harnisch Foundation and The Adrienne Shelly Foundation.