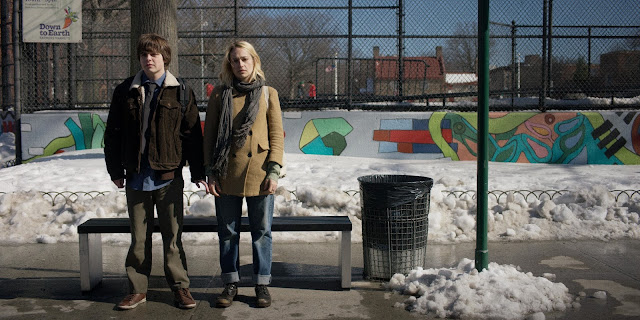 SYNOPSIS:
Howie Sheffield (Brendan Meyer) is having rough year. He broke his arm, and, on top of that, he and his little brother Simon are unwilling witnesses to their parents’ (Molly Ringwald and Brian d’Arcy James) crumbling marriage. The only thing that keeps him going is the mysterious Odessa (Jemima Kirke), a young woman he sees everyday on his morning bus route. Soon, Howie’s worlds begin to collide as he cultivates a tentative friendship with his beguiling classmate Lindsay (Harley Quinn Smith), as Odessa is drawn into his circle, and as his parents struggle with whether to stay together or split up. 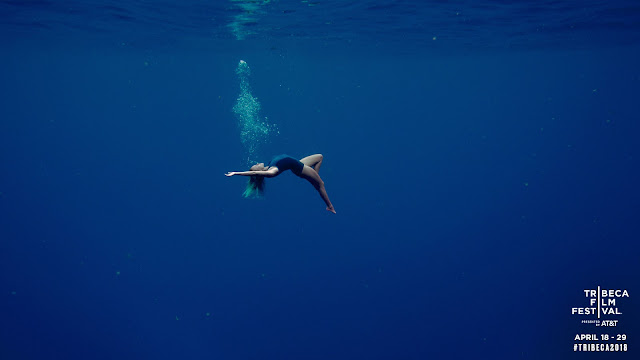 SYNOPSIS:
Bethany Hamilton began surfing competitively at eight years old. In 2003, at age 13, she was out surfing when she was attacked by a 15-foot tiger shark, a run-in that cost her her right arm. But not only did she survive the attack—she was back on the competitive circuit just a year later. More than a decade later, Hamilton, now a mother, undertakes her greatest challenge—chasing a toddler, and chasing the biggest wave of her career.

Synopsis:
When Naima (Alia Shawkat, "Search Party") and Sergio (Laia Costa, Victoria ) meet at a club, they hit it off instantly, connecting over their disdain for the dishonesty they have experienced in their respective romantic relationships. High on their fast chemistry, the two women concoct a romantic experiment: They plan to spend the next 24 hours together, having sex on the hour. Above all, they commit to perfect honesty with each other, a theoretical remedy to the deceit they believe to be an element of modern relationships. But their relationship in a vacuum doesn’t go as planned, and soon the weight of their commitment begins to close in, threatening the ideals of the daylong experiment and their chances for a romantic future tomorrow.

The latest film from Miguel Arteta, the director behind Beatriz at Dinner, The Good Girl and Chuck & Buck, Duck Butter is a blistering look at intimacy in a pressure cooker. Co-written by Shawkat and executive produced by the Duplass Brothers, the film offers a searing interrogation of modern romance, with all its dizzying highs and heartbreaking betrayals, all packed into an intense 24 hours. 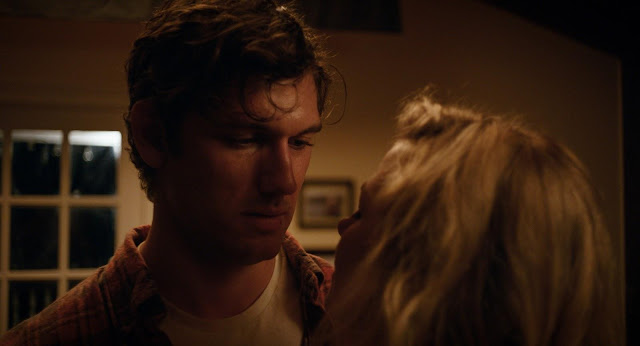 Synopsis:
After his mother (a gritty Juliette Lewis) goes to jail for shooting and killing his abusive father, Harley Altmyer (Alex Pettyfer) is left to care for his three younger sisters in a rural Pennsylvania town. The uneducated Harley works two dead-end jobs to preserve what’s left of his family, including the rebellious, sexual 16-year-old Amber (Nicola Peltz). Angered and traumatized by his painful past, Harley finally begins to feel hope when he connects with an older, married woman (Jennifer Morrison), and they embark on an affair. When shocking family secrets emerge, Harley’s life begins to spiral downward, leading to a devastating conclusion that impacts the entire community.

In his directorial debut, Pettyfer deals masterfully with a layered screenplay by Adrian Lyne (Fatal Attraction, Indecent Proposal) and Tawni O'Dell and elicits moving performances from the entire cast. Pettyfer proves as capable in front of the camera as he is behind it, playing a sensitive, brooding young man who must confront the lingering effects of abuse and hardship. Back Roads explores pain, trauma, hopelessness, and the complex nature of love itself. 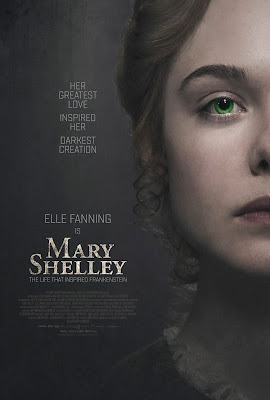 Raised by her kindly bookseller father and tormented by a villainous stepmother, young Mary Wollstonecraft (Elle Fanning) longs for a life bigger than her sheltered upbringing. As she embarks on a whirlwind romance with the charismatic but mercurial poet Percy Bysshe Shelley (Douglas Booth), Mary’s dreams of a sophisticated life among the intellectual elite seem to be within her grasp at last—but this fantasy quickly dissipates when she realizes the harsh reality of her new husband’s moody and dissolute ways. That is, until one stormy night, when a friendly challenge among a rained-in cadre of Romantic writers leads her to invent one of the most iconic horror stories of all time, before she’s even 20 years old.

Saudi female filmmaker Haifaa al-Mansour (Wadjda) returns to Tribeca with this lush portrait of the author of one of Gothic literature’s most influential stories. Frankenstein, Mary Shelley’s enduring work, has remained a seminal story of creation and destruction, but al-Mansour’s film goes deeper, to depict the fraught tale of a teenage girl’s shattered romantic dreams that brought a monster to life. 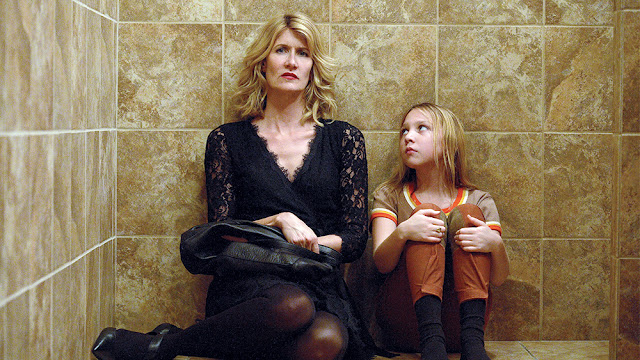 Synopsis:
Based on Fox’s own true story, The Tale follows Jennifer (Laura Dern) as she faces life-altering questions when a short story she wrote at thirteen forces her to re-examine her first sexual relationship––and the stories we tell ourselves in order to survive.