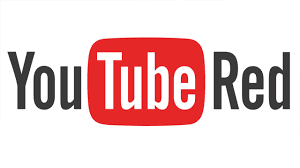 With close to 2 billion monthly visitors YouTube is one of the worlds most powerful and prominent content providers in the digital age. The strong buzz around shows like COBRA KAI, DO YOU WANT TO SEE A DEAD BODY, and SCARE PewDiePie have moved the platform best known for vlogs, a random kid who likes turtles, and Charlie's appetite for fingers closer to a Netflix, HULU, or Amazon alternative.