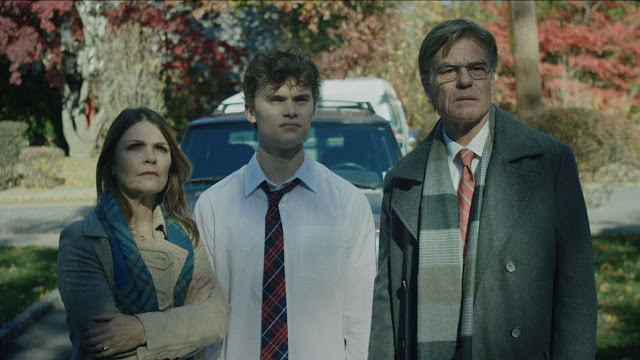 Depression is often marked by sadness, despair, and hopelessness. The sense that things will not get better is something most of us pass through at different points in our lives. But depression is something more than that. It’s not just a temporary feeling, it’s a debilitating emotional state that you can’t simply pull yourself out of. The angry outbursts, irritability, and frustration that come along with depression can isolate individuals suffering from this condition and push them deeper into their own thoughts. Everyone needs to be heard and sometimes those who can’t express themselves in traditional forms find their voice in art.

Edvard Munch wrestled with agoraphobia and frequently had hallucinations, one of which inspired THE SCREAM, a painting so iconic that even the most casual art enthusiast is familiar with the piece.  Sylvia Plath took a more direct approach with THE BELL JAR and laid out the details of her depression with brutal honesty. Briana Dickerson a white suburban female took on the persona of a black gangster rapping male to express herself.

William Dickerson has taken his sister's story of mental illness and created the semi-autobiographical film NO ALTERNATIVE. This is a deeply personal tale that pays homage to his sister while grappling with a subject that all of us have been touched by. Bridget (Michaela Cavazos) the on-screen version of Briana, is by no means a singular or one-dimensional character and the key to the film’s success. In a time when cultural appropriation is paramount to the most egregious of transgressions, telling this story was by no means a safe choice. The film is told with an emotional honesty that transcends political correctness and even if you are offended by some of the characters actions/words it’s impossible to deny that what you are seeing is sincere.

Bridget is the outcast in her family. Her emotional outbursts and general moodiness have caused those around her to turn a blind eye. William Harrison (Harry Hamlin) is focused on his personal career and seems to view the emotional state of his family as a hindrance, something not worth taking all that seriously. As adults we often look back at our teenage years with rose colored glasses and forget how emotionally raw those years can be. Thomas Harrison (Conor Proft) has become the family’s shining star with aspirations of following in the educational footsteps of his father. The family ignores Bridget because she’s too much and takes Thomas for granted assuming everything is fine.

Thomas inspired by the death of Kurt Cobain has formed a band with aspirations of keeping grunge music alive. Bridget inspired by gangster rap has taken on the persona of Bri Da B. Both brother and sister are struggling with how to express themselves and are cracking under the pressure of navigating young adulthood. While characters in the film might not directly represent personal experiences most audiences will relate to, their spiritual journeys are immediately accessible. A salient and poignant coming of age story, NO ALTERNATIVE is a film that will resonate with audiences for years to come.