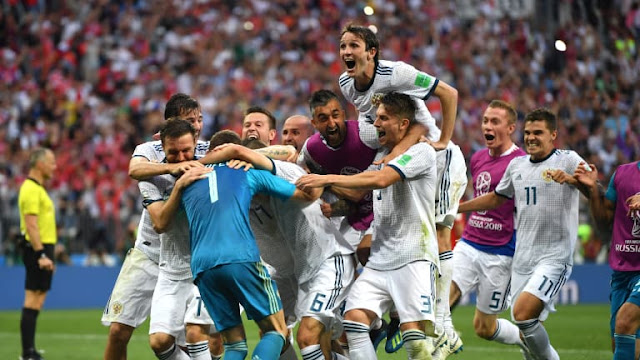 On average, malware infections dropped 19.88% when there was a game in one of the countries studied.

Here’s a look at each country studied, and how much malware infections were impacted on the days their team played a game.

The only country that did not have a game day infection drop was Russia.

(No U.S. or Canadian data was taken because of course the research only included those countries whose teams played in the World Cup this year.)

That’s according to data released today by EnigmaSoft, makers of the SpyHunter anti-malware software. EnigmaSoft has customers all over the world, including the countries that are playing in the World Cup. EnigmaSoft looked at malware infections reported on its customers’ computers since the World Cup began last month.