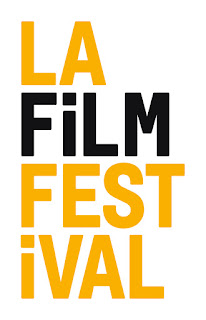 With a little over a week to go until this year's LAFF kicks off, we decided to take a look at the films that have us most excited. This is by no means a complete list of all the films, just the ones we have earmarked as the must-see titles.

Evan Funke was one of the hottest young chefs in Los Angeles when he inexplicably walked away from his critically-acclaimed and wildly popular restaurant, Bucato, leaving behind him a wake of financial and personal upheaval. Years later, as Evan begins mounting his comeback, he reconnects with his maestra, a virtuosic pasta teacher in Bologna, Italy and partners with Janet Zuccarini, a Canadian restauranteur undertaking her first venture in the U.S. Eyeing one of the most competitive and expensive streets in America as a stage for the dying art of handmade pasta, he battles many obstacles on the road to opening a restaurant that he hopes will become his legacy and repair the mistakes of his past.

In his feature debut, director Gabriel Taraboulsy gives equal measure to the artistry and passion that are crucial in the kitchen. Produced with two-time James Beard award-winning media brand Tastemade, FUNKE pairs gorgeous imagery that practically smells delicious with the very human drama of success and failure while navigating the notoriously difficult LA restaurant scene. 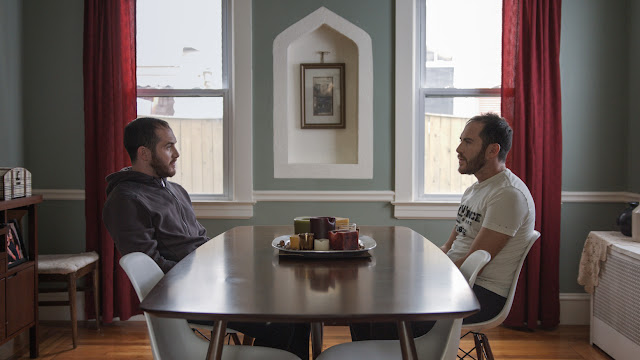 Resistant to change, Todd (Jesse Rosen) finds himself at a crossroads when his girlfriend Lucy (Anna Rizzo) is offered a promotion on the other side of the country. Before he can decide whether to stay or go, Todd’s evil twin from a parallel universe arrives to take his place, and Todd must face the prospect of a world without Lucy. With the reluctant help of Lucy’s brother, Dave (Sean Carmichael), Lucy and Todd must confront the barriers to their relationship, their perception of self, and the laws of the universe itself to distinguish the wrong Todd from the right one.

Amanda and Jake are in love and want to start a new life in Los Angeles. Will they make the right decisions? The first 24 hours of their new life take them all around the city, bringing them more surprises and frustrations than expected.

In GALVESTON, Roy (Foster) is a heavy-drinking criminal enforcer and mob hit man whose boss set him up in a double-cross scheme. After killing his would-be assassins before they could kill him, Roy discovers Rocky (Fanning), a young woman being held captive, and reluctantly takes her with him on his escape. Determined to find safety and sanctuary in Galveston, Roy must find a way to stop his boss from pursuing them while trying to outrun the demons from his and Rocky’s pasts. 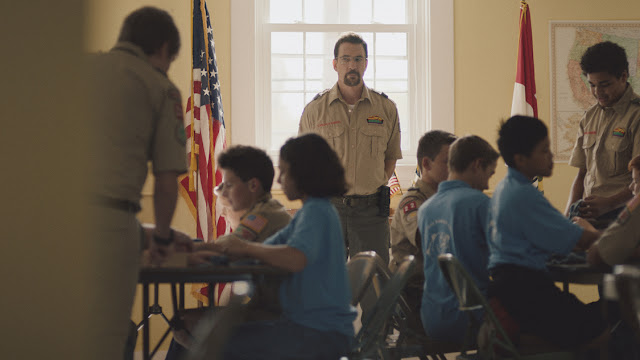 Tyler's a good kid, a boy scout, raised by a poor but happy family in a small, religious town. But when he finds his dad, Don, has disturbing pornography hidden in the shed, he starts to fear that his dad might be Clovehitch, an infamous serial killer that was never caught. Tyler teams up with Kassi, a teenage outcast who's morbidly obsessed with the Clovehitch legend, to discover the truth in time to save his family. 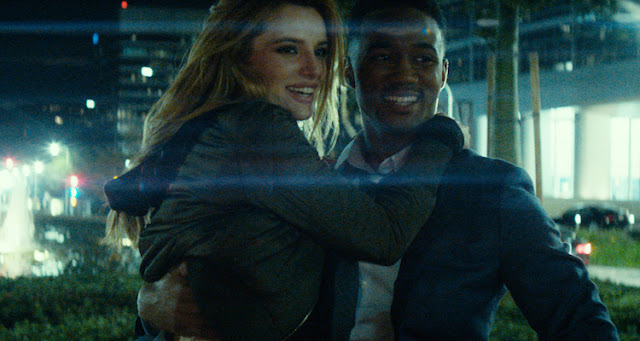 A struggling actor by day, James (Jessie T. Usher, Independence Day: Resurgence) pays his bills by driving people around Los Angeles for a ride sharing service. His night starts out like any other, but he can’t believe his luck when he picks up the beautiful Jessica (Bella Thorne, Assassination Nation), and they immediately hit it off. His next fare, the fast-talking Bruno (Will Brill, “The OA”), convinces James to go back and invite her to join them for a wild night out. But things take a shocking turn when Bruno, armed with a gun and a twisted idea of fun, forces them on a terrifying, white-knuckle ride that quickly spirals out of control. 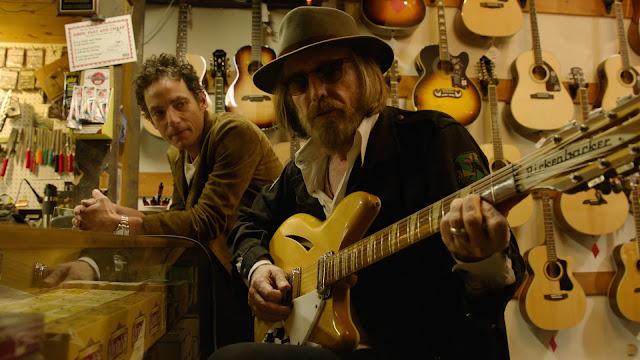 ECHO IN THE CANYON

Echo In The Canyon is a look at how The Byrds, The Beach Boys, Buffalo Springfield, The Mama’s and the Papa’s all birthed the beginnings of the Laurel Canyon music scene and how the echo of these artists' creations reverberated between each other and ultimately across the world with a timelessness that continues today. With appearances by Tom Petty, Brian Wilson, Stephen Stills, David Crosby, Graham Nash, Michelle Phillips, Jackson Browne, Ringo Starr, Eric Clapton, Roger McGuinn, John Sebastian, Lou Adler, Jakob Dylan, Norah Jones, Beck, Regina Spektor, Cat Power, and others. The film was executive produced by Jakob Dylan. Dylan journeys to those who wrote the iconic songs and uncovers never before heard personal details behind the recordings from those who made them popular. The epic 10-part series from Starz and Kartemquin follows students, teachers and administrators in suburban Chicago's Oak Park and River Forest High School, one of the country's most exemplary and diverse public schools, over the course of a year as they grapple with decades-long racial and educational inequities – in addition to the challenges that today's teenagers face.