Roger Nygard on THE TRUTH ABOUT MARRIAGE 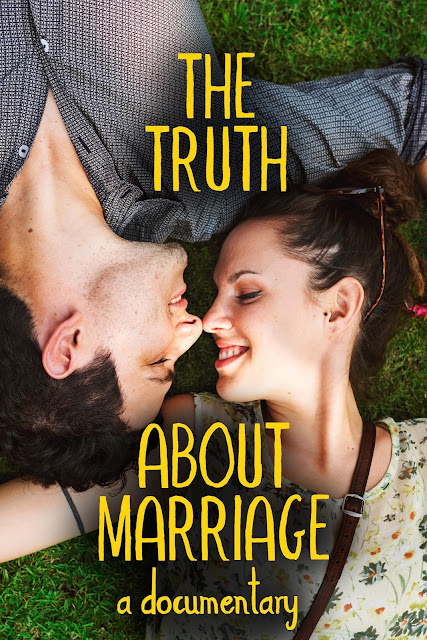 Roger Nygard is probably best known for his highly-successful and acclaimed documentary Trekkies, about the most obsessive fans in the Universe. Nygard's previous documentary, The Nature of Existence, addressed the impossible subject of the world's philosophies, religions, and belief systems. Nygard has made several other award-winning films, including the car-salesman cult-film, Suckers, and a profile of UFO fanatics, Six Days In Roswell, and now the documentary The Truth About Marriage, accompanied by The Truth About Marriage companion book. Nygard has also directed television series such as "The Office," and "The Bernie Mac Show." His work as a film editor includes "Grey's Anatomy," "The League," and Emmy-nominated episodes of "VEEP" and "Curb Your Enthusiasm."

I had Roger on the show to talk about his latest film THE TRUTH ABOUT MARRIAGE. The documentary film examines the question, why are relationships so hard? To hear my conversation with Roger click play on the embedded player below: