Interview with Sherri Crichton on THE ANDROMEDA EVOLUTION 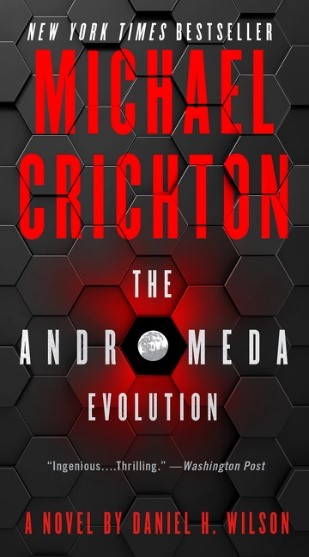 Written by Daniel H. Wilson, The Andromeda Evolution picks up the story established by Michael Crichton in his beloved novel The Andromeda Strain.

Set decades later as a team of scientists continue to watch and wait for the Andromeda Strain to reappear. They embark on a quest to reach the quarantine zone, enter the anomaly, and figure out how to stop the potentially apocalyptic threat before the Andromeda Evolution annihilates all life as we know it.

I had the chance to speak with Sherri Crichton about The Andromeda Evolution and continuing her late husbands work. 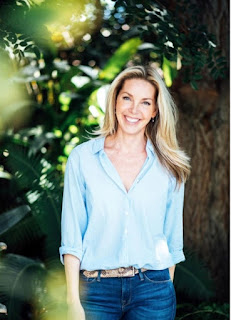 Sherri, thank you for taking time to do this. How are you holding up?

Thanks so much for your interest!  We are doing fine and thinking of all the people who have not been as fortunate.  It’s also been such an inspiring moment for big changes in our world and society at large.

It wouldn’t be too far of a stretch to say “The Andromeda Strain” has become prophetic in recent months. How do you feel about continuing this particular story in light of the
pandemic?

This project began as a celebration of the 50th Anniversary of “The Andromeda Strain.”  And in revisiting the original novel, I did feel that it addressed many themes that are so pertinent to our world.  But of course, I didn’t know that we would be going through our recent and frightening events.  Michael used his work to push the limits of the ‘what if’ scenario…  I think he would have been equally surprised by this world pandemic, and how much it echoes his own novel.

“The Andromeda Strain” is one of Michael Crichton’s most revered works. I love the idea
of revisiting that world but it had to be daunting, to make sure it was done correctly. Can
you talk a bit about the process of finding Daniel H. Wilson?

It was a daunting decision to even imagine this book — but the goal was to help new generations
who didn’t grow-up with Michael’s books, to discover him through this new novel, and to
hopefully, go back to the original.  I selected Daniel Wilson through our mutual friend, Ernie
Cline.  We developed the plot together and had a very gratifying exchange of ideas and
possibilities for a new story.

The novel does a great job of paying homage to the original while being its own entity. How
conscious were you of striking that balance?

That was the most important aspect of the collaboration.  This is definitely not an imitation; it
does have its own voice.  The trick was to make sure it connected to the original through
characters for instance, and by including quotes from Michael throughout the book.

Are you involved in the editorial or story development level with a project like “Andromeda
Evolution?”

Yes — as mentioned above — I was involved with all of the different aspects of developing the
ideas, stories, characters.  Even down to the design of the book jacket, the trailer for our launch,
etc…There was no other way to really make sure that Michael’s voice stays present through it all. 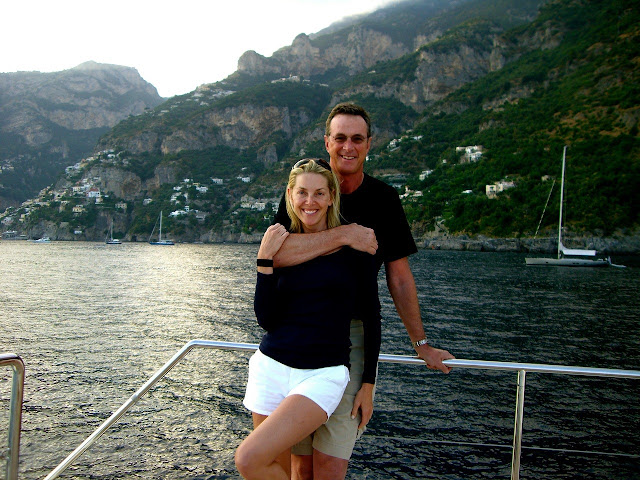 What is it about Michael’s work that makes it still relevant decades later?

Michael was a visionary — he was curious, he wrote books, screenplays, made films, television
series…  How can you not still be relevant when you’ve had such an impact in so many areas?

What is your role in keeping Michael’s legacy alive?

I am continuously making sure that his books stay in print and I am developing several projects
based on his work, as well as organizing an archive of all of his writing and research that I hope
one day I can share with the world.

How do you feel about young authors, filmmakers, and other creators being inspired by and
continuing Michael’s work?

Michael’s influence was felt even when he was alive.  There’s so many books in his time that
would announce on the jacket: “Like Michael Crichton…” or you’d read a review of a film that
said it was “Crichton-esque…”  He did so much in his relatively short life.  He is one those
names that became a brand — and it’s definitely great to have him still be part of our culture
today.

Is there anything else you are developing that you can talk about?

I am actively developing a feature film and a television series, both based on novels by Michael.
I am also looking at some of his previous works, trying to connect them to filmmakers that excite
me and who I know Michael would have wanted to work with.

Considering, we’ve all been in quarantine for the last couple of months, have you found any
novels, films, or shows that have knocked your hair back?

Well, I think “Defending Jacob” is amazing as is “Belgravia” and I must say I loved the
documentary on HBO called “Natalie Wood: What Remains Behind.” I have also gone back to
watching old comedies to keep the feeling of optimism and humor in the forefront during these
very hard times.

The Andromeda Evolution is currently available in paperback at all major book retailers. Hey, it's also available from the mom and pop stores. In fact, I've included a link to an independent store that I love to support HERE. If you are a fan of the original give this a shot.