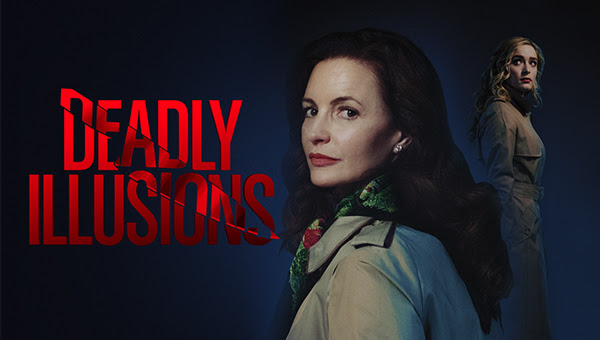 Directing large-scale projects for clients as diverse as Toyota and Google, Anheuser Busch, Panasonic, and a foray into feature filmmaking, Jonny Zeller’s work isn’t best described within the confines of one specific genre. The common thread? Powerful cinematic storytelling.

Today, Zeller’s award-winning work has been featured in both television and film domestically and internationally. His commercial and branded work features A-list talent and has gone on to secure various awards including American Advertising Awards, Webby, Reel Screen, and Hermes Award honors. Zeller’s proof of concept short film SCARS is based on viral IP and has gone on to win several awards in the festival circuit.

I had Zeller on the show to discuss his work as 2nd unit director on the feature “Deadly Illusions” starring Kristin Davis, Dermot Mulroney and Shanola Hampton which has been a huge hit on Netflix. Visit, jonnyzeller.com for more.