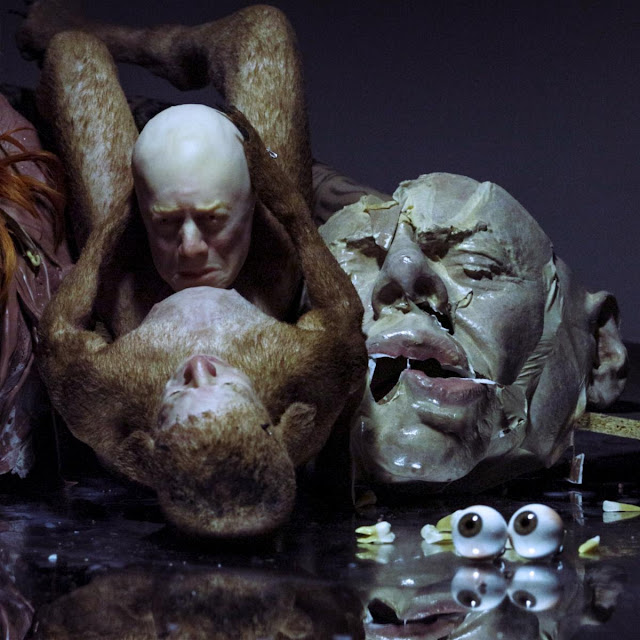 “This is the first duet/collaboration I’ve ever done in my life, so to do it with Trent was a real surprise and a treat,” says Elfman. “He’s always been a big inspiration to me, not to mention he has one of my all-time favorite singing voices.”

Today, Elfman has also debuted a new music video for the reimagined single of “True,” which can be viewed now below. Directed by Aron Johnson, who contributed visual effects to the Sarah Sitkin-directed music video for the album version of “True,” the piece features warped imagery and retro VHS aesthetics that capture the song’s intensity. Combining segments of Sitkin's archived footage along with brand new 3D modeling, the visual serves as a remix in itself of the original music video, reinterpreted through the eyes of Aron.