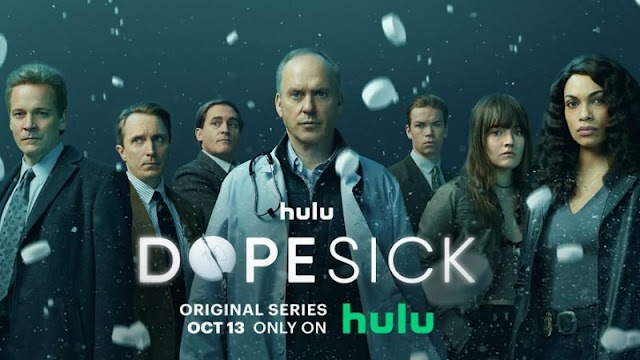 Director of photography Checco Varese's most ambitious work yet can be seen in the gripping new limited series, Dopesick. The series is set to premiere Oct. 13 on Hulu.

The eight, eye-opening episodes of the highly-anticipated show center around the opioid epidemic that is ravaging America and the corrupt Big Pharma, which created it. From the perspective of a distressed Virginia mining community to the hallways of the DEA, this true story is inspired by the New York Times bestselling book by Beth Macy. A teaser trailer is available here.

The series—starring and executive produced by Michael Keaton—is directed by Barry Levinsion, Michael Cuesta, Patricia Riggen and Danny Strong (also credited as creator, writer and executive producer). As sole director of photography, Varese photographed all eight episodes of Dopesick with the Sony Venice and Zeiss Lenses. You can hear our conversation by using the embedded player below