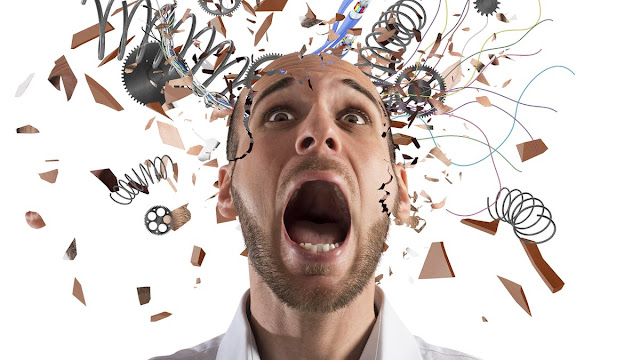 Have you ever wondered which TV show stresses out viewers the most? To find out which TV shows viewers feel the most tense during, Buzz Bingo analyzed the stress levels in tweets relating to every popular drama and reality tv show.

Squid Game found to be the Tensest TV Drama

When it comes to TV Dramas, I think we can all agree that these keep us in suspense the most.

Netflix’s new series Squid Game which has risen to fame overnight was found to be the most stressful with 190,897 tweets being posted since its two-week opening!

Each episode of the South Korean hit has left viewers anxiety-riddled wondering what the next game is going to be and if their favourite character will be eliminated.

Tensions were found to be the highest among viewers when watching the return of Channel 4’s popular Married at First Sight with more than 168,356 tweets posted since its air date.

We’re glad to see it’s not just us who are on the edge of our seats during the chaotic weddings!

Following behind in second place is RuPaul’s Drag Race which had viewers posting 160, 568 tweets.

Surprisingly, Made in Chelsea was the most relaxing TV Show to watch with viewers only tweeting 919 exasperated tweets across the year.

The full study with a breakdown of each result can be accessed here: