SUNDANCE 2022: Barton Cortright on THE CATHEDRAL 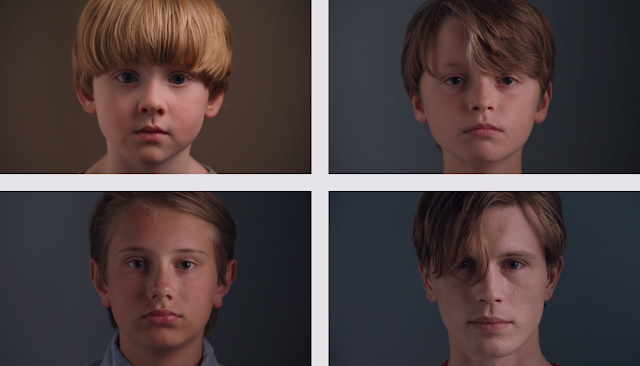 Today I had the chance to speak with cinematographer Barton Cortright about his work on the Sundance 2022 film THE CATHEDRAL.

Starring Brian d’Arcy James, The Cathedral follows an only child's meditative, impressionistic account of an American family's rise and fall over two decades. It was Bart’s job to work with the film’s director, Ricky D’Ambrose, to create a dark film with natural light to highlight the melancholy feel of the film. Part semi-autobiographical portrait and part-catalog of the objects, people, and moments that characterized some 20 years of America, this film is about growing up on Long Island and family dysfunction. Due to the nature of the film, the majority of it was shot inside a home, making lighting vital to the storytelling.

Bart was very selective with the lighting choices as he wanted to make the film look as unlit and natural as possible. As such, he worked closely with his gaffer to ensure all of the light came through lighting sources from outside. Every scene felt like it was lit from natural light coming through the window.

The Cathedral premieres at Sundance on January 22, 2022.