TOPIC GREENLIGHTS THE ACCIDENTAL WOLF FOR A 3rd SEASON 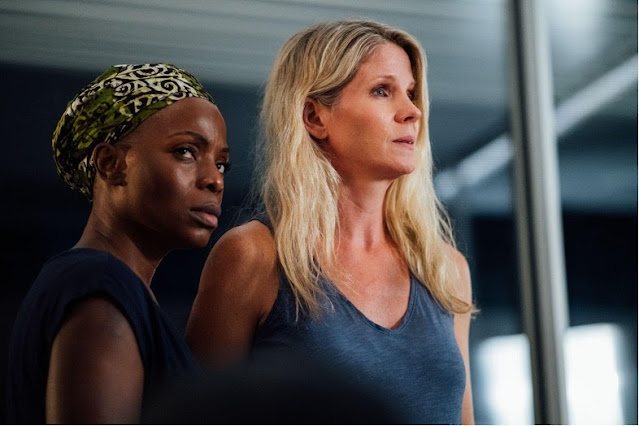 Topic, the fast-growing streaming service from First Look Entertainment announced today that a third season of their original series "The Accidental Wolf" will be coming to the platform.

"Where will Katie go to next? Has been Tala been found? Where are the drones from? There’s nothing more exciting than being able to finish a story, speak to the times that we live in, and complete a journey towards enlightenment. Who is the Accidental Wolf?” said Arian Moayed, Writer and Director of "The Accidental Wolf".

“In all its versions, "The Accidental Wolf" has been rendered with empathy, gratitude, and a belief that there’s a way to keep building and deepening this story. Season 3 continues in this tradition through the generosity and resiliency of a special community of artists. Central to all of this happening is Arian’s preternatural ability as a storyteller to allow human beings to feel seen, heard and understood,” said Damon Owlia, Executive Producer of "The Accidental Wolf".

“We have seen Arian’s vision for "The Accidental Wolf" grow from the initial mystery and intrigue of season one, to the plot-driven strength of the second season, out now, to the edge-of-your-seat finale that concludes season three," said Topic’s General Manager Ryan Chanatry.  Added Gena Konstantinakos, Topic’s VP Originals, “Arian is an auteur with a very strong point of view on the world. He's using suspenseful entertainment to say something that matters, which is exactly what we look for in a Topic Original."

Season 3 of "The Accidental Wolf" completes Katie's (O'Hara) journey to uncover what happened on the night of the unknown call. Katie finally comes face-to-face with the woman she's destined to meet (Marsha Stephanie Blake) as they go on the run to reveal the truth about Angelware for the world to see. With no dark corners left to hide, everyone has no choice but to reveal who they really are.