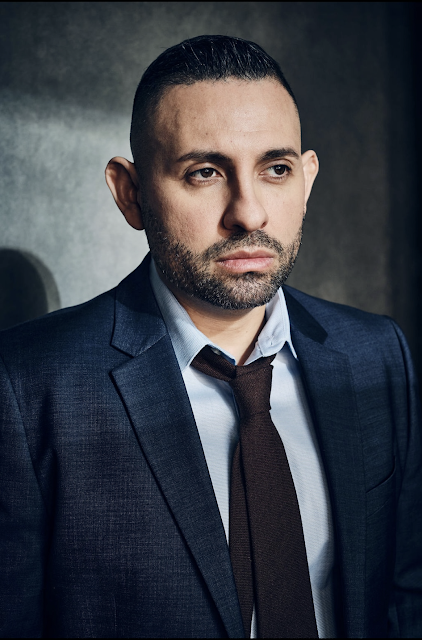 Bernardo, a Latin performer of Mexican descent, started acting at his high school in Santa Ana, California, before receiving his B.A. in theater from UCLA, followed by the master’s program at the prestigious Actors Studio Drama School in New York City. Throughout his education he trained under notable teachers such as Moctesuma Esparza, Jose Luis Valenzuela, Jacque Heim at UCLA and Ron Leibman, Barbara Poitier, and Susan Aston among others in New York.

Since returning to Los Angeles, he has steadily worked in film, television, commercials, and print. Highlights from his TV career include recurring roles on FX Network’s “Snowfall,” where he was directed by John Singleton, USA Network’s “Queen of the South” as the right-hand man of a drug kingpin and TNT’s “Animal Kingdom.”  He has also guest starred in hit series such as “Dexter,” “Weeds,” “Dead To Me,” and “Insecure,” among others. Upcoming for Bernardo is a role in a new Hulu TV show titled “This Fool,” executive produced by Fred Armisen, premiering summer of 2022.

His most notable film role is in the Clint Eastwood directed Warner Bros. film “Sully” starring Tom Hanks. Bernardo trained with a Navy Seal to portray real-life NYPD scuba diver ‘Robert Rodriguez.’ Robert was on the front lines rescuing passengers from the plane once it had safely landed in the Hudson River.

Today I'm joined by Bernardo to discuss his latest film EMILY THE CRIMINAL. Press play on the embeded player below to hear our conversation