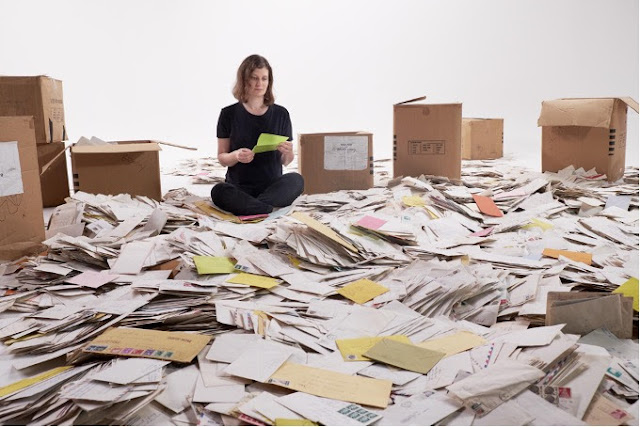 When hippie-millionaire Michael Brody Jr. publicly announced that he would be giving away his fortune in 1970, he and his wife became instant celebrities. They were mobbed by the public, scrutinized by the press, and overwhelmed by a crush of personal letters from across America responding to his extraordinary offer. DEAR MR. BRODY uses a mix of archival footage, psychedelic animation, stylized recreations, and interviews with the letter writers themselves, to offer a moving meditation on universal human struggles and needs, as well as a uniquely preserved snapshot of a year of American history that deeply resonates today.

DEAR MR. BRODY will be streaming exclusively on discovery+ on April 28, 2022.