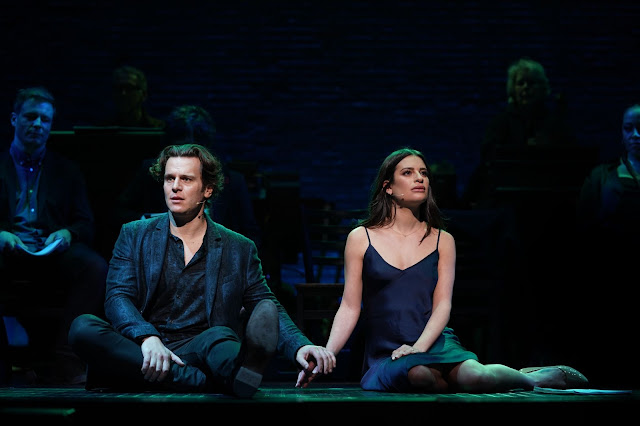 15 years after the smash, Tony-winning Broadway run of “Spring Awakening,” the original cast and creative team reunite for a spectacular, one-night only reunion concert to benefit The Actors Fund. Chronicling their whirlwind journey back to the stage, the film follows the players as they reconnect and rediscover the beauty and timelessness of the hit musical, sharing the show’s underdog origins, its path to Tony glory, the universal themes of teenage repression and angst, and the unconventional love story of breakout stars Jonathan Groff and Lea Michele.