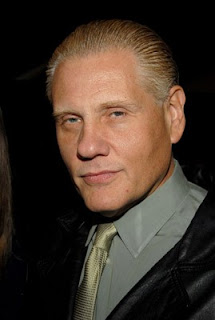 "Adding Will and Yohance, two tremendous actors with whom I've worked before, rounds out an exemplary cast of performers to join us on this wacky ride. They also possess strong comedic chops and I can't wait to see them let that side rip."

OPEN co-written by Doleac and Lindsay Anne Williams, tells the story of a woman in a troubled marriage who falls for a former TV star, all the while hallucinating that she's the front woman of an 80's new wave band, populated by the major players in her personal life. The film contains 10 original songs, inspired by the 80s post punk/new wave era.