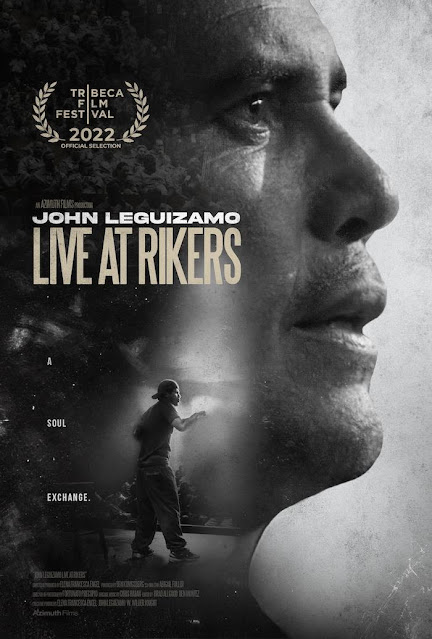 Elena Engel is an award winning filmmaker who has worked with Disney, Warner Brothers, Amblin, PBS, and the UN among others. Stories that instill a deeper understanding of the human condition are her passion.
I had Elena on the show today to discuss her documentary short film JOHN LEGUIZAMO LIVE AT RIKERS. In the film actor, John Leguizamo performs his play Ghetto Klown at Rikers Island prison, inspiring justice-involved young men to reflect openly on their own lives and the serious challenges of incarceration.
JOHN LEGUIZAMO LIVE AT RIKERS is screening three times at this year's Tribeca Film Festival, including at home!!! For more information click the link below
https://tribecafilm.com/films/john-leguizamo-live-at-rikers-2022
Following Films Tribeca 2022