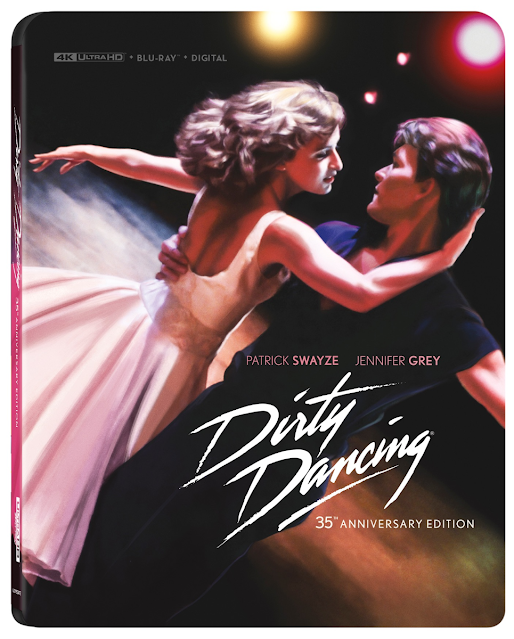 Thirty-five years after audiences were first introduced to Johnny (Patrick Swayze) and Baby (Jennifer Grey), Dirty Dancing remains a cultural icon. Loved by generations of fans, this cinematic treasure has inspired multiple films, a stage version, and reality dance competitions watched around the world. On the film’s 35th anniversary, celebrate the magic of Dirty Dancing and its timeless themes of love, family, class, and perseverance all over again.

Always nice to see a release that adds a bit more to the 4K edition in the way of special features.