Posted by Christopher Maynard on August 18, 2022 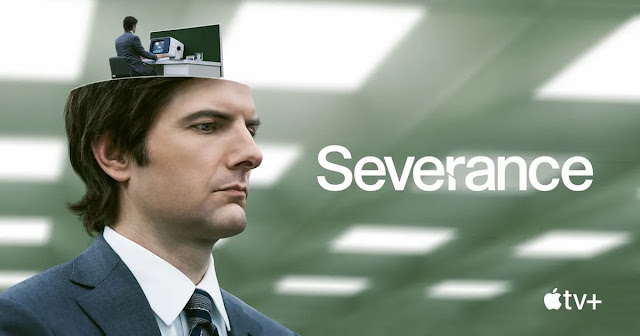 I had the chance to chat with Teddy about his Emmy-nominated work on the Apple+ series Severance.