Posted by Christopher Maynard on September 12, 2022 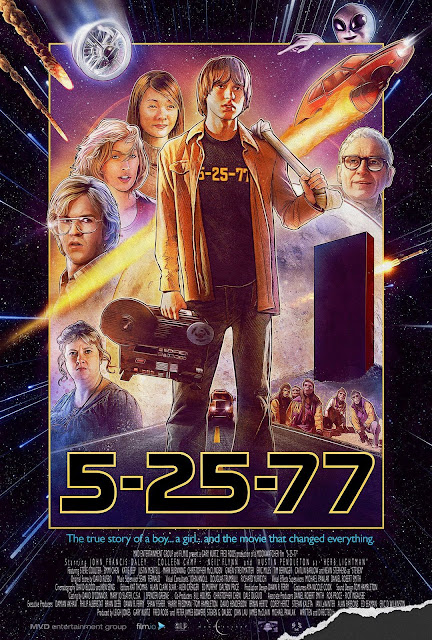 5-25-77 is a coming-of-age comedy inspired by the true story of a nerdy, alienated, hopeful filmmaker named Pat Johnson (Spaced Invaders, Baby's Day Out) about growing up, falling in love, and becoming the very first fan of the movie that changed everything: Star Wars.

I think I first became aware of this project about 15 years ago. I was excited to see the film but I just assumed I had missed the release. Wow, this film, after all these years, still excited!!!