Posted by Christopher Maynard on September 16, 2022 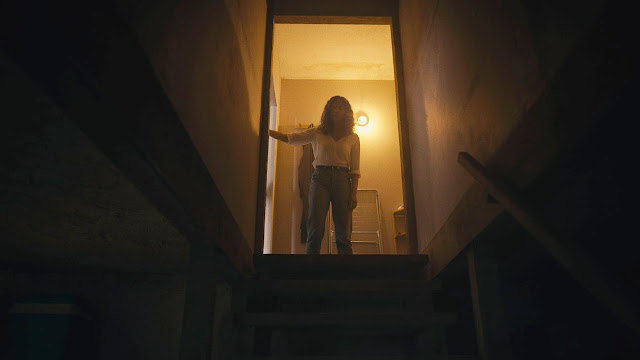 Zach Kuperstein, a New York-based cinematographer listed among Variety's Artisan Elites, has a passion for visual storytelling. He burst onto the field with the southern gothic film, "The Eyes of My Mother," premiering at the Sundance Film Festival in 2016. His work earned him nominations at the Independent Spirit Awards and the Camerimage International Film Festival. Since then he's lensed many more features including "The Climb," winning the jury's heart award at 2019's Cannes Film Festival followed by screenings at Telluride and Sundance, then together with his most recent work, "The Vigil," at the Toronto International Film Festival and the would-be 2020 SXSW Film Festival. With his never-say-never attitude, he's ready to lift any narrative off the page and onto the screen.

I had Zach on the show today to talk about his work on the box-office hit BARBARIAN.