Posted by Christopher Maynard on September 06, 2022 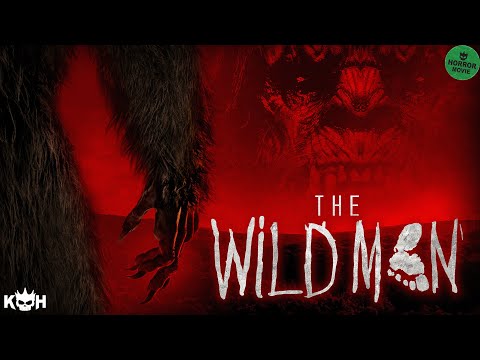 The film, directed by Tampa Bay native Ryan Justice (Followers), was developed during the pandemic.

“We used our downtime to create and develop projects. THE WILD MAN happened to be the perfect project to make at the time. As a Florida Native the Legend of the Skunk Ape (Florida Bigfoot) always had our interest. We wanted to do a fun movie around the legend and do something different with the bigfoot movie genre.”

Young women have been going missing in Ochopee, FL, without a single suspect in custody. A young journalist, Sara, convinces her crew to join her investigation as she travels to Ochopee to document her discoveries, but they soon realize their presence in this town is not welcome. Determined to find her story, Sara convinces her friends to stick with her, because they’re onto something big. Upon meeting Dale, the town’s notorious conspiracy theorist, she’s convinced he knows more than he is willing to share. The crew humors Dale’s ridiculous theories, even accompanying him into the Florida swamps on his quest to show them “The Wild Man”, hoping he’ll somehow reveal his guilt. But what the crew discovers is a secret much deeper than fairy tales and legends. What they discover is much darker and more sinister than they bargained for.

THE WILD MAN will first premiere on digital platforms September 30 ahead of plays on the Terror Films and Kings of Horror YouTube Channels.