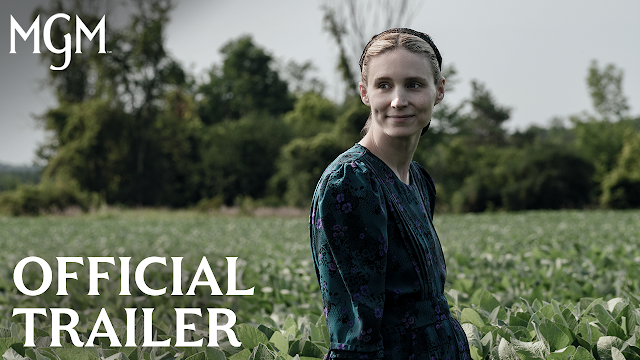 In Women Talking, a group of women, many of whom disagree on essential things, have a conversation to figure out how they might move forward together to build a better world for themselves and their children.

Though the backstory behind the events in Women Talking is violent, the film is not. We never see the violence that the women have experienced. We see only short glimpses of the aftermath.  Instead, we watch a community of women come together as they must decide, in a very short space of time, what their collective response will be.

When I read Miriam Toews’ book, it sunk deep into me, raising questions and thoughts about the world I live in that I had never articulated. Questions about forgiveness, faith, systems of power, trauma, healing, culpability, community, and self-determination. It also left me bewilderingly hopeful.

I imagined this film in the realm of a fable. While the story in the film is specific to a small religious community, I felt that it needed a large canvas, an epic scope through which to reflect the enormity and universality of the questions raised in the film. To this end, it felt imperative that the visual language of the film breathe and expand. I wanted to feel in every frame the endless potential and possibility contained in a conversation about how to remake a broken world.