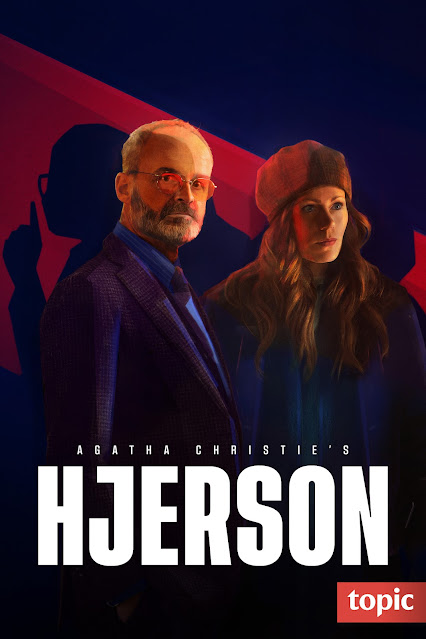 “Agatha Christie’s Hjerson” is a modernization of a classic Agatha Christie character Sven Hjerson, a once renowned criminal profiler who suddenly chose to retire from the spotlight, and Klara Sandberg, a trash TV producer who wants to reset her career with a true crime show that would star him. Hjerson has just been informed of his mother's death and is forced to return to The Åland Islands. Klara manages to track him down and is on the same cruise ship heading to the archipelago. On the ship, a young journalist is murdered. A reluctant Hjerson and a zealous Klara start to solve a string of murder mysteries.