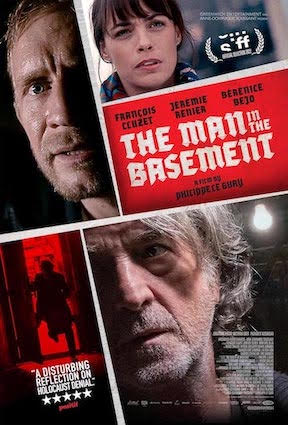 Directed and Written by Philippe Le Guay (The Women on the 6th Floor, Bicycling with Molière)

Starring François Cluzet (The Untouchables, Tell No One), Jérémie Renier (The Kid with a Bike, Potiche), and Bérénice Bejo (The Artist, The Past)

What ensues is a riveting cat-and-mouse game between Fonzic and Sandberg as the increasingly menacing buyer insinuates himself with their naive teenage daughter, turning the family’s idyllic world upside down. Impeccable acting and a nightmare scenario drive this tense and gripping thriller, based on a true story, to its logical and frightening conclusion.

Opens on Friday, January 27 in New York at The Quad

Followed by Los Angeles and a national expansion