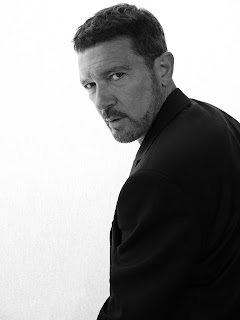 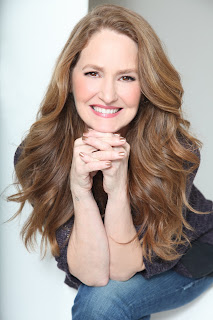 Clean Up Crew follows a crime scene clean-up crew (Rhys Meyers, Leo) that discovers a briefcase full of cash, unknowingly sending them into battle with mobsters – led by a ruthless crime boss (Banderas) – hitmen, and corrupt government agents who will unleash hell to get it back.