a look at the Devils in Disguise INDIEGOGO campaign 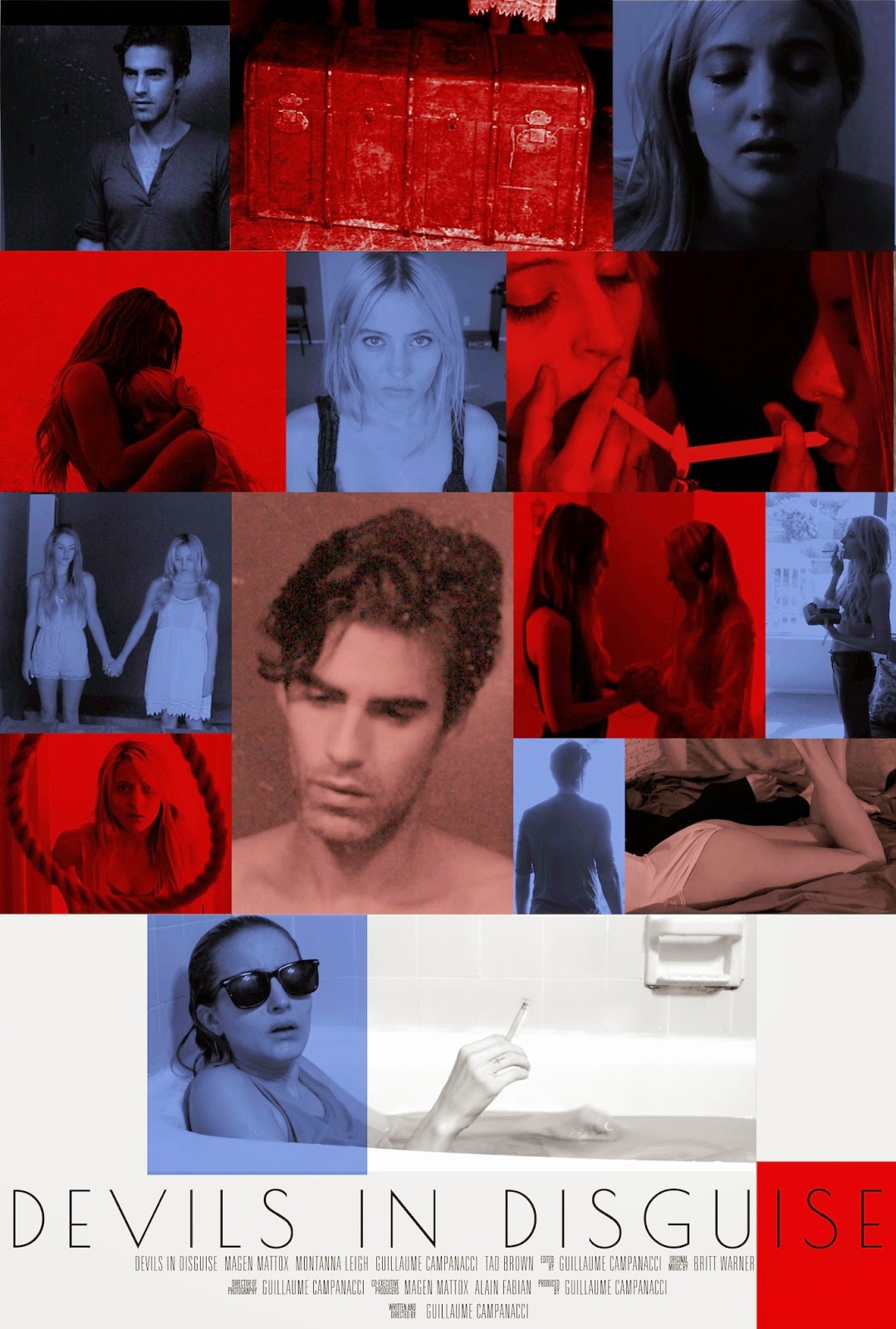 Inspired by a variety of staple films from the past, a cinema lover and a renaissance man, Guillaume Campanacci, composed his maiden feature movie around a 'classic love triangle, with a twist', against a Californian urban setting.The story centers around two flatmates, Leila (Magen Mattox) and Sandy (Montanna Gillis), who conspire to take revenge on Leila's sadistic boyfriend (Guillaume Campanacci). It is a film underlined with violence and told through strong, non-linear structure, with poetic and sensual imagery. In essence, it's a meditation on friendship, love, trust, and murder, presented to us as a perfect blend of reality and dream-like fantasy sequences.As an artist, Guillaume Campanacci, is primarily interested in bringing back the flare of the 'Golden Age' of the French Cinema. 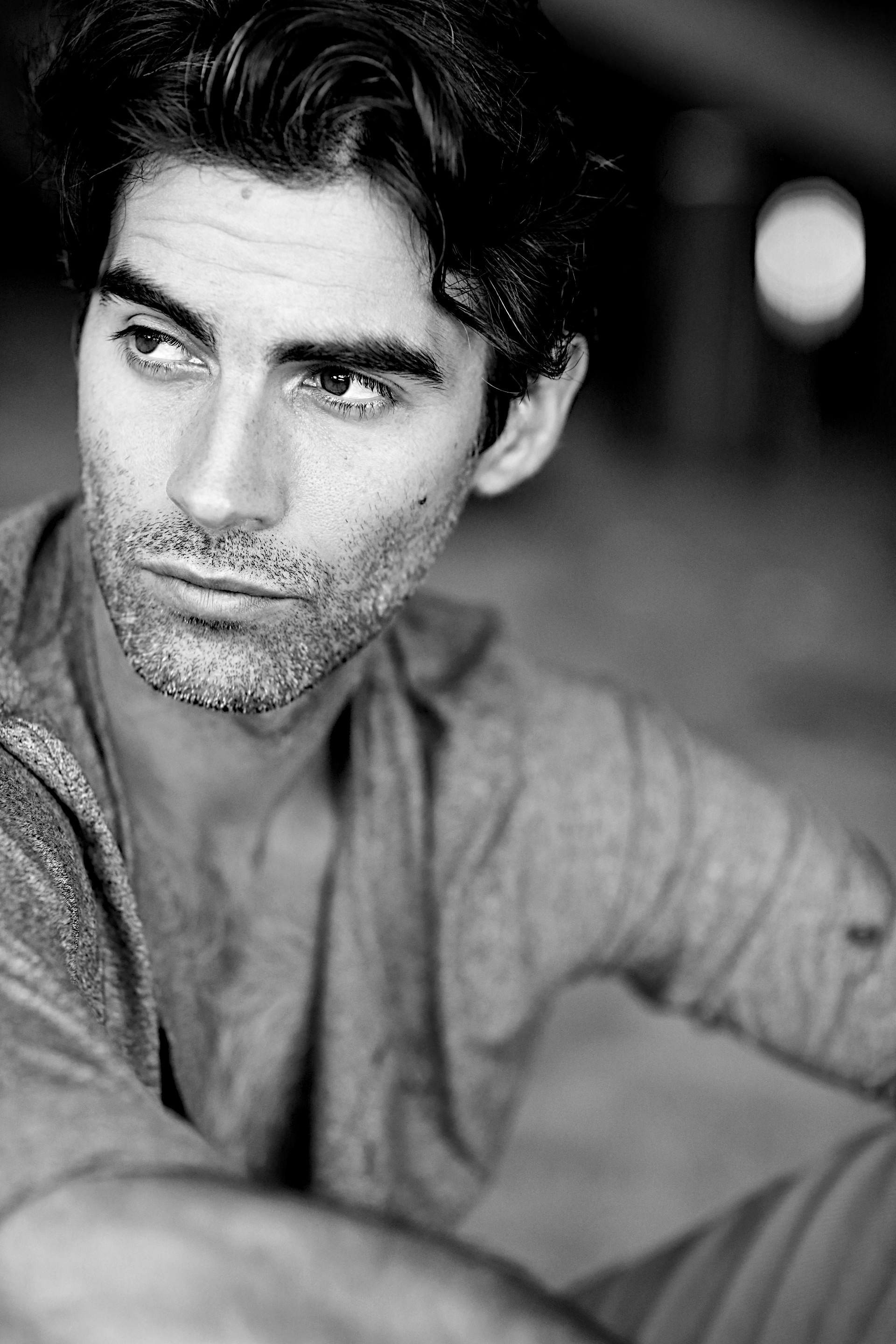 Guillaume was born and raised in Cannes, France. He attended the prestigious engineer school "Arts et Metiers" in Aix en Provence and Paris. Shortly after obtaining his Master in Industrial and Mechanical engineering, Guillaume traveled the world as a model: Athens, Paris, Singapore, Hong Kong, Barcelona, Buenos Aires, Hamburg, Miami, New York. But Guillaume did not feel fulfilled through modeling  so he began to write scripts, direct and act. He studied the Meisner technique at the William Esper Studio in New York, and also studied with Anthony Abeson. Guillaume worked under the direction of Emmanuel "Chivo" Lubezki (Gravity, The Tree of Life) and David Fincher (Fight Club, Seven), and acted with respected celebrities such as Jane Fonda, Eva Longoria and Barbara Palvin.  He wrote, directed, produced and acted in Devils in Disguise. 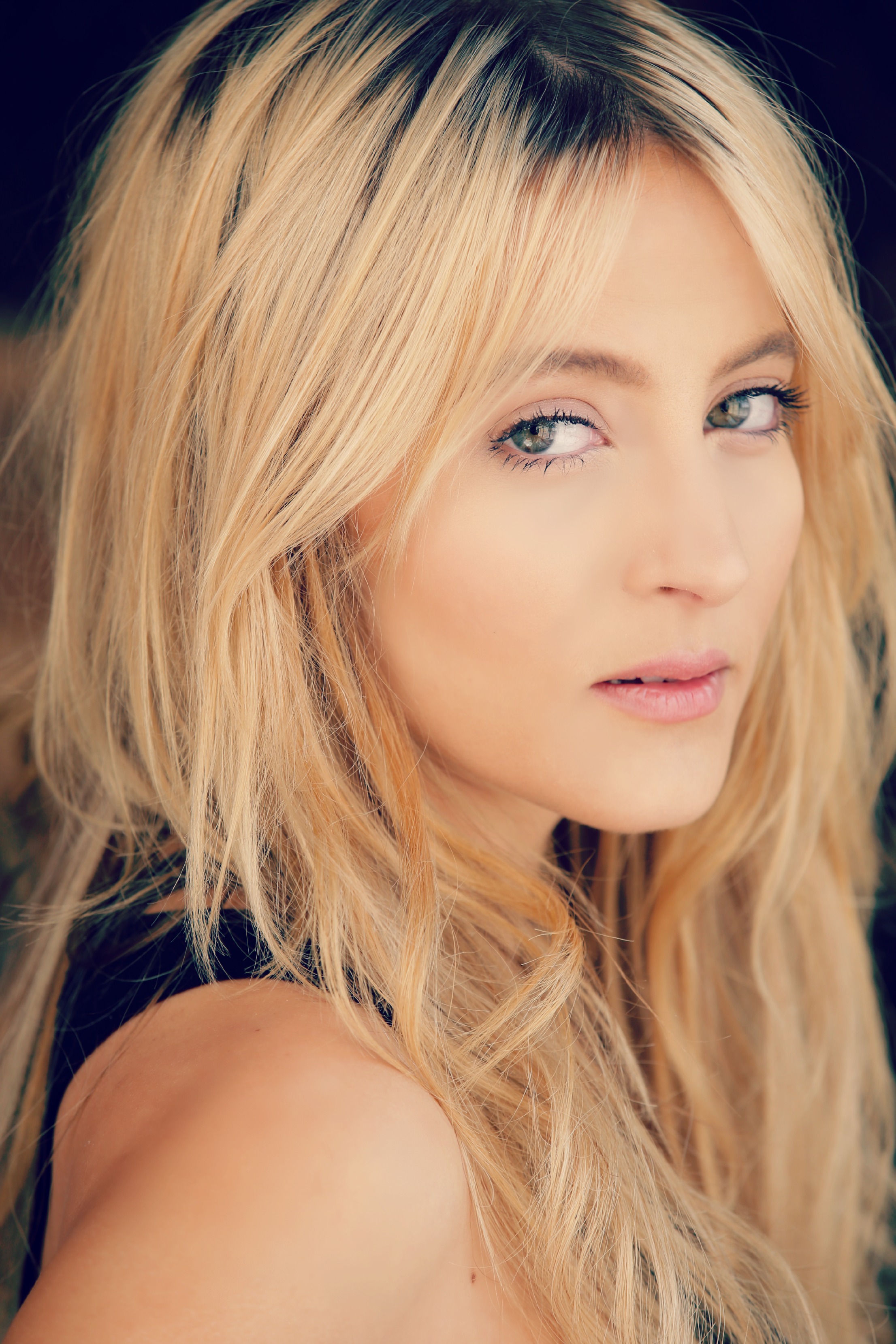 Magen is an American Actress from Tulsa, Oklahoma. She started performing on stage by the age of four and has continued to perform in theater ever since. She studied at the University of Oklahoma for two years, which led her to Los Angeles to pursue film and television by the age of 20. She is currently residing in Los Angeles where she continues to pursue a career in both acting and writing. 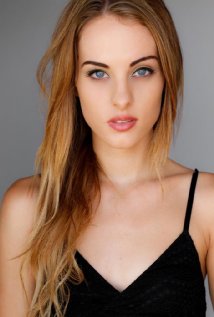 Montanna was born and raised in San Francisco, California. With a reputable father in the music industry and a childhood consumed with performing arts, her passion led her down to Los Angeles at the age of 18.  Montanna has been involved in various projects and films, from independents to feature films, and continues to study with prestigious acting coaches such as Margie Haber and Ivana Chubbuck. 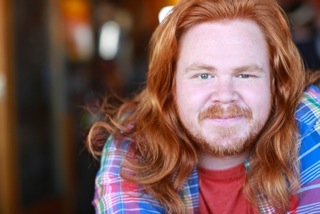 Tad is an actor from Fort Myers, FL. He moved out to LA in 2012. He was featured  in Seth Rogen's Hilarity for Charity video with Seth Rogen himself and Bryan Cranston. He has also been featured in many commercials. 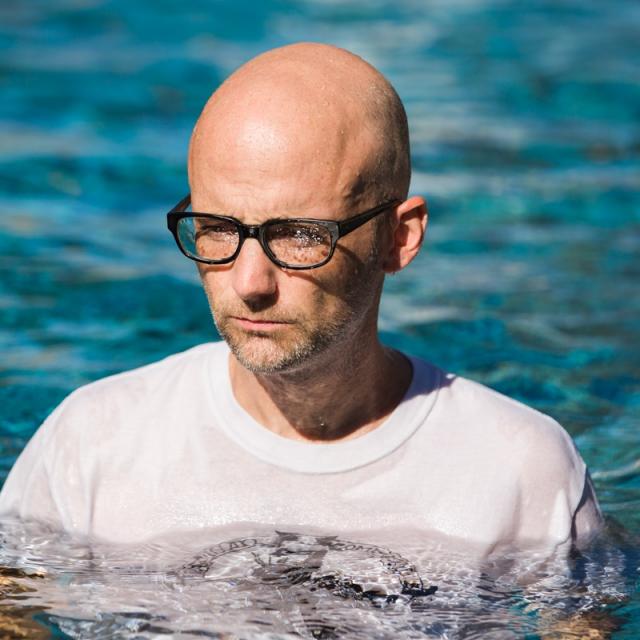 The artist Moby composed the beautiful score of Devils in Disguise.