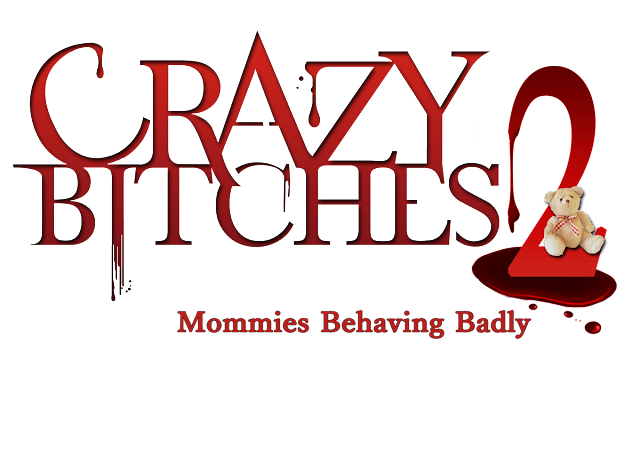 The team behind CRAZY BITCHES is back and they need YOUR HELP to bring this next installment to life. You can back the film and do your Xmas shopping at the same time! They've got some fun swag and exciting opportunities that will ship just in time to put under the tree or on it. Plus you can get a little of your shopping out of the way while you support a bunch of Crazy Bitches in front of and behind the camera. What's not to love?


CRAZY BITCHES 2: Mommies Behaving Badly is written and ready to go, so we are turning to you - fans of CRAZY BITCHES, fans of horror/comedy, fans of our actors, fans of our director, fans of indie film, fans of films made by women about women. We are laying the future of this film in your hands and promising in return that you will have a sequel that is funnier, sexier, crazier, creepier and scream-ier than the first.

Check out the INDIEGOGO campaign here.