Smallville: The Complete Series 20th Anniversary Edition - Soaring Onto Blu-ray For The First Time Ever On 10/19/21 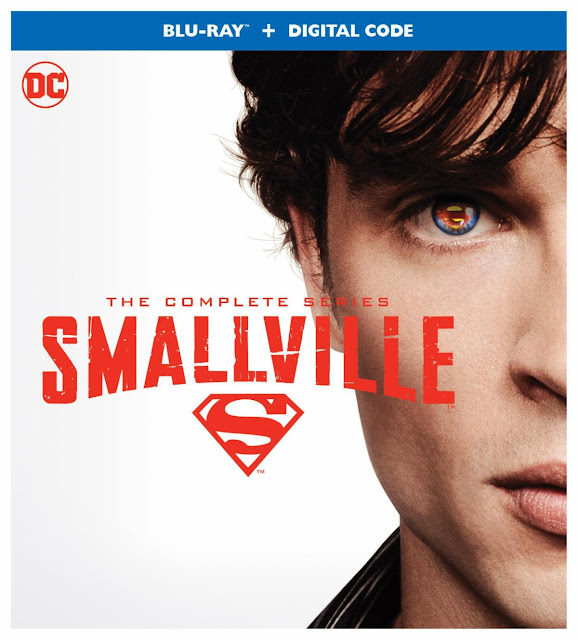 It’s been 20 years since Clark Kent first arrived in Kansas, and in honor of the 20th Anniversary of the remarkable series, Smallville: The Complete Series 20th Anniversary Edition will soar onto Blu-ray for the first time ever from Warner Bros. Home Entertainment on October 19, 2021. This set for the ultimate fan features all 218 episodes along with over 28 hours of bonus features from all 10 incredible seasons, plus Digital Copy (US Only). Smallville: The Complete Series 20th Anniversary Edition Blu-ray is priced to own at $179.99 SRP ($209.99 in Canada) and will also be available on DVD for $154.99 SRP ($184.99 in Canada).