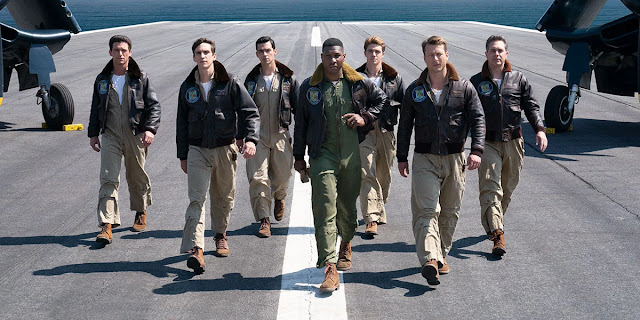 To bring dynamic vibrancy to the film, which focuses on the true story of a black naval officer who befriends a white naval officer, Messerschmidt used real planes shot in actual locations. Many of the cockpit interiors, particularly the “Bearcat” sequence in the beginning of the film, are entirely authentic. For the combat sequences, the actors were shot in front of an LED volume similar to “The Mandalorian” so the footage could be captured in camera. A big movie shot on a budget much smaller than typical Hollywood tentpoles, Messerschmidt worked with director Dillard to create a character-driven action film that harkens back to a 90s-style blockbuster in a classical style. Almost every frame that was shot made it into the final cut.

Today I’m joined by Erik Messerschmidt to discuss his work on Devotion and his collaborations with Micheal Mann and David Fincher This conversation was recorded over cell phone so the audio quality is a bit lower than normal but I think it's still listenable.